In a remote and inaccessible area where British Columbia, the Yukon, and Alaska converge, lies a peak called Corregated, on the outskirts of the Tsirku glacier. 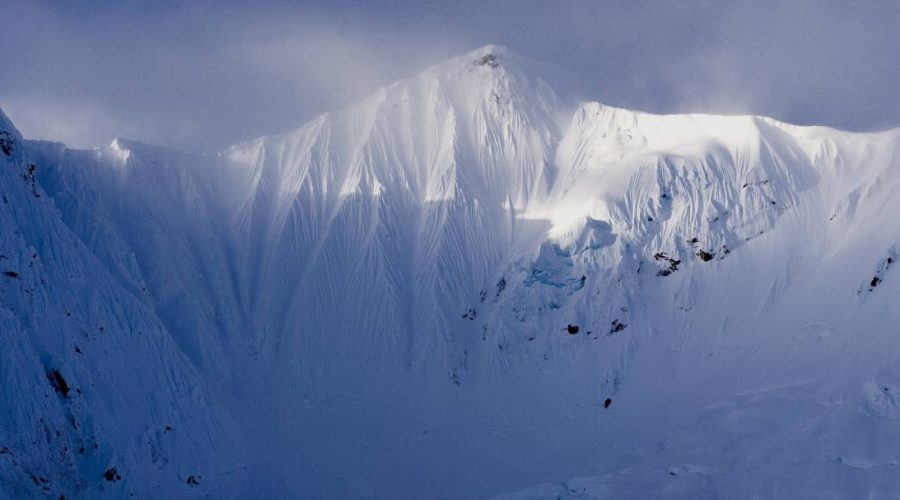 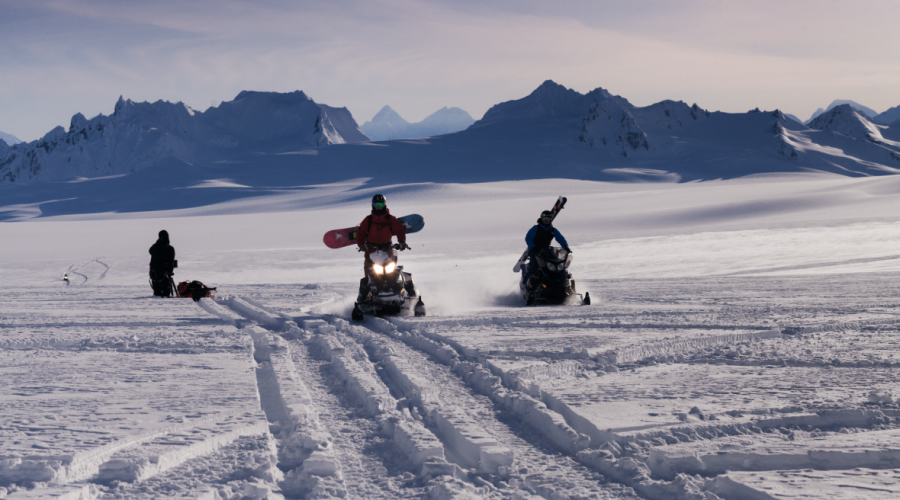 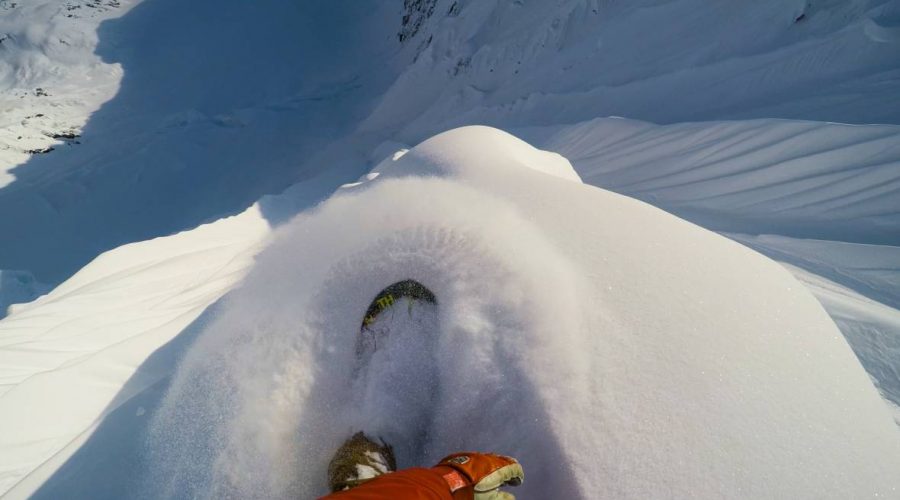 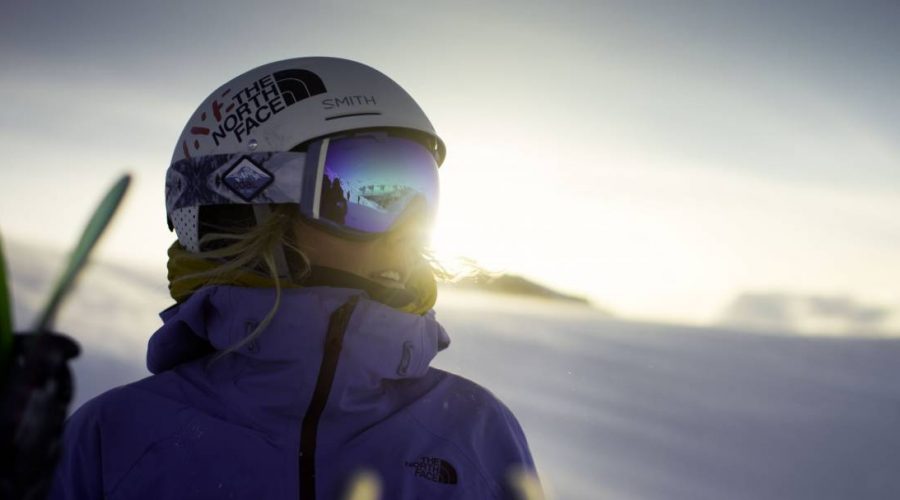 You’re searching and exploring for these things that haven’t been done. Corrugated is one of the hardest places to get in the world (and) only a couple people have done it.

Corrugated has only been ridden once previously by Jeremy Jones, Xavier De La Rue and Ryan Bell in the movie Deeper, before Ralph Backstrom, Sam Anthamatten and Hadley Hammer traveled to the remote zone to film Tsirku – a short three part series from Sherpas Cinema and The North Face.  The team’s journey began with dreamy heli-skiing in the Saint Elias Mountains and some airborn reconnaissance, before Mr Backstrom, Mr Anthamatten and Miss Hammer prepared for an arduous 60-kilometer snowmobile journey marked by crevasses, severe wind and avalanche zones to the inaccessible Tsirku glacier.

I’ve never seen anything like that face . . . It’s indescribable.

The huge, tightly packed spines hold an incredible amount of snow, given how steep the face is.  Spine skiing is incredibly technical, and on Corrugated accessing the Spines from fragile cornices at the Summit, was an additional challenge.

The beautiful thing is every descent is a first descent.

That one steep line had the three of them in the Yukon for an entire month, but for the adventures it was certainly worth it. Be sure to watch The North Face ski Corrugated in three part series above.

Click the product names for a closer look, or use the link to shop all The North Face. 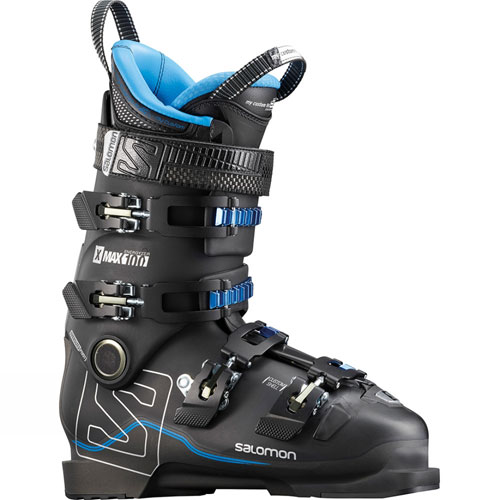 The ‘Art Of Epoxy’ In Nicaragua 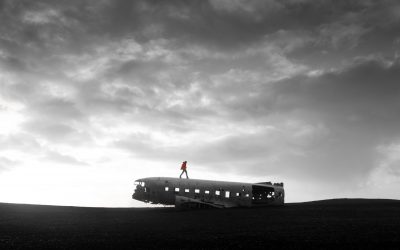 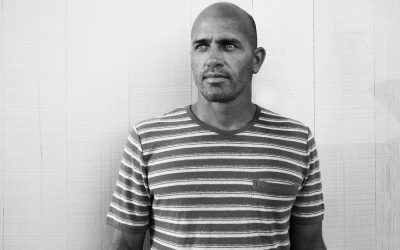 The Fiji Pro Goes To The Outerknown 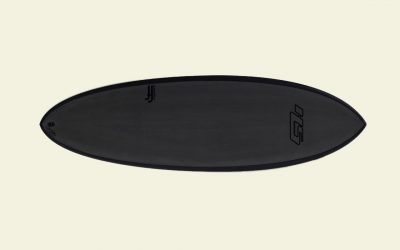 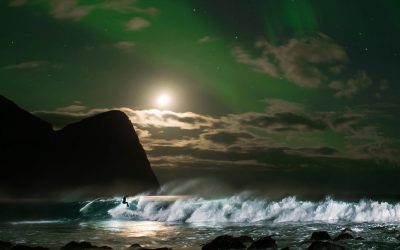 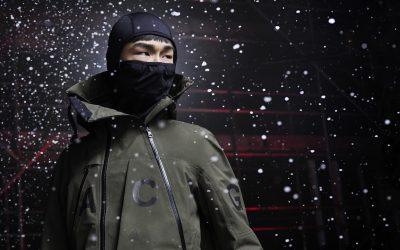 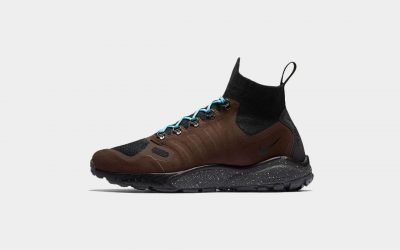 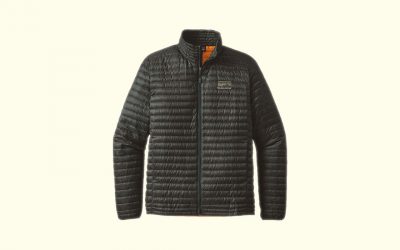