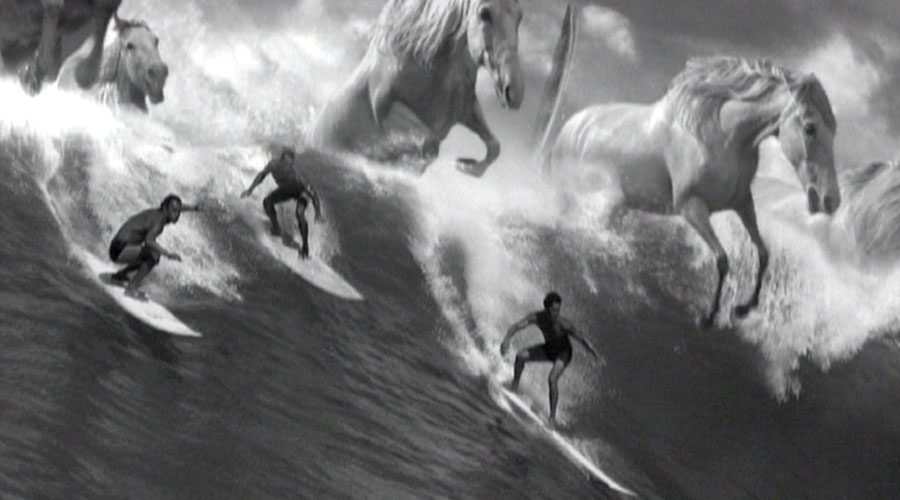 Adventurous gentlemen have so often been the chief protagonists in the mysterious and nostalgic advertising world of Guinness, so following the recent release of two limited-edition cans we look back at some of the best ever Guinness adverts from the masters of the black stuff.

Featuring a bold red lobster and the iconic pint-balancing toucans, the recent limited-edition cans pictured above honors the British artist John Gilroy. Starting in 1928 and running all the way through to the 1960s Mr. Gilroy helped shape the Guinness brand through his distinctive ads with SH Benson, often featuring a zookeeper and his animals, including the now-iconic flying toucan. 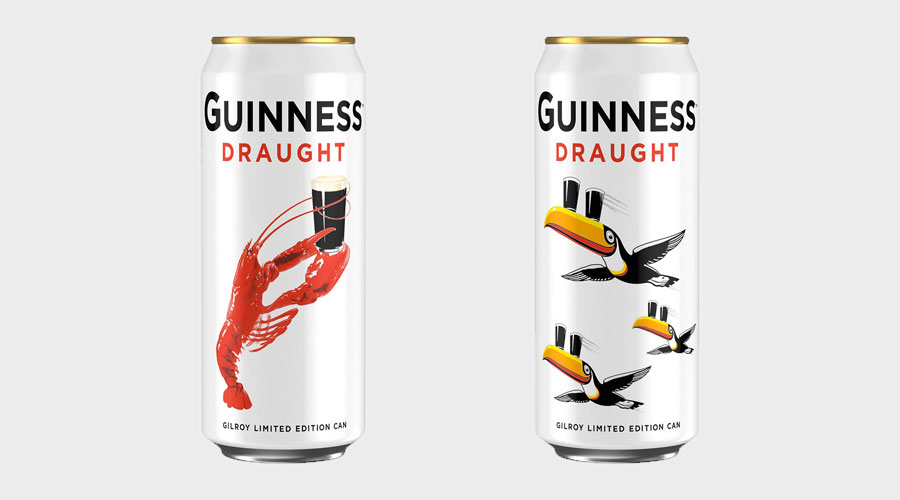 It was Gilroy's colourful artwork that moved our advertising forward. One of the most memorable was born of his creative interpretation of a performing sea lion that caught his eye at the zoo. That animal, Gilroy mused, would be smart enough to balance a glass of Guinness on its nose. This concept became one of the longest living advertising campaigns in history: "My Goodness, My Guinness."

In the late ’80s and early 90’s, Guinness gave TV a real taste for the baffling (and funny) world of the Irish Stout. Mr. Rutger Hauer memorably fronted a 24 series of ‘Pure Genius’ ads, usually tasting Guinness in his own unique, weird and often surreal way. Titles like the beautifully simplistic It’s not easy being a dolphin to the more visceral classic below, The world revolves at a thousand miles per hour, it is enough to make you dizzy!

Mr. Jonathan Glazer then directed 2 dynamic Guinness Adverts by Mr. Tom Carty and Mr. Walter Campbell (responsible for Dunlop’s Tested for the Unexpected) in the late ’90s that both celebrate the beauty of motion in the advertising campaign,

Good things come to those who wait.

Swimblack from 1998 is the story of an aging Italian swimmer who is a local celebrity and his yearly swim race against the Guinness tap of his brother’s seafront pub. Shot in Monopoli in the Italian region of Puglia, the ad is embellished with wonderful local casting and imaginatively portrays the correct pour of a pint of Guinness, usually quoted as 119.5 seconds. Mambo No. 5 originally recorded and composed by Cuban Dámaso Pérez Prado, nostalgically accompanies the visual storytelling.

Surfer from 1999 is the story centers around the power of the sea and a Polynesian surfer who successfully rides a giant wave. Shot atmospherically in black and white the crashing ‘white horses’ turn into mythological-sized horses, which dismount one surfer leaving only one to successfully conquer the gigantic waves. The others then join him to celebrate on the beach.

Mr. Glazer’s advert was inspired by the Artist Walter Crane’s 1893 painting titled ‘The Horses of Neptune’, which depicts the god Neptune charging forward with his white horses rising from the waves.

The mesmeric voiceover reminiscent of passages from Herman Melville’s novel Moby Dick, and pulsating Leftfield score Phat Planet all combine to deliver a perfect meditation on the benefits of patience. The ad won just about every award going the year it was released and in 2009 was named amongst the, “greatest advertising of all time” by The Independent.

We just singled out a couple of our best ever Guinness adverts, but be sure to check noitulovE (“Evolution” backwards) from 2005 as well.

Click the product names for a closer look, or use the link to shop all food & drink. 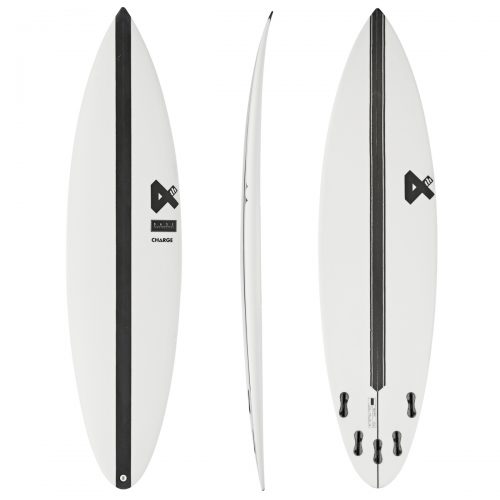 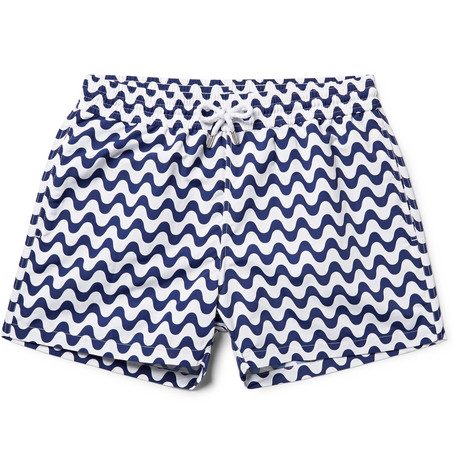 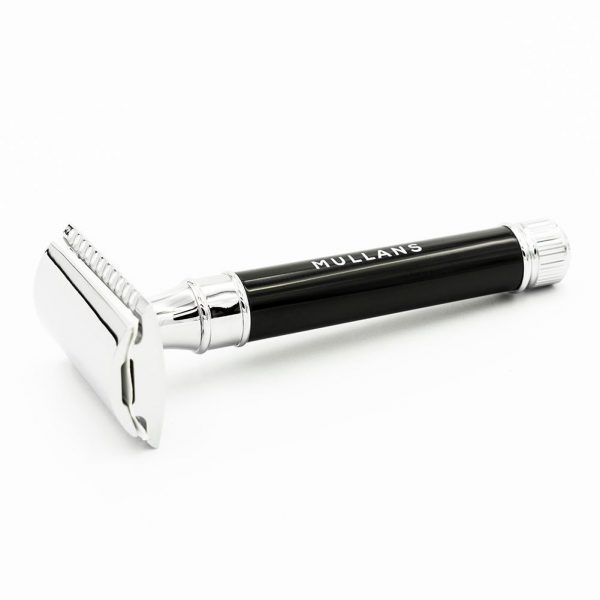 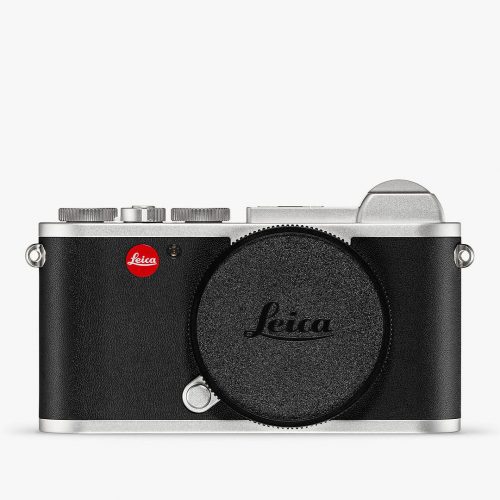 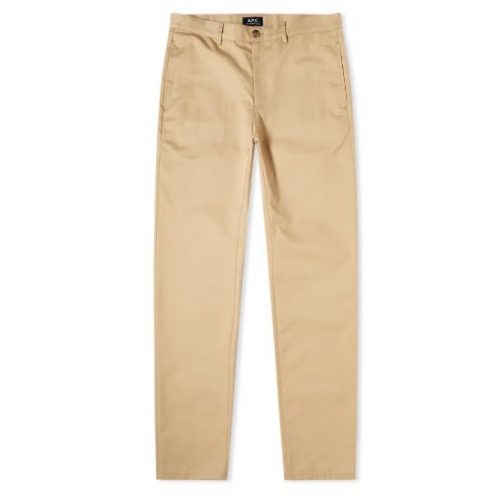 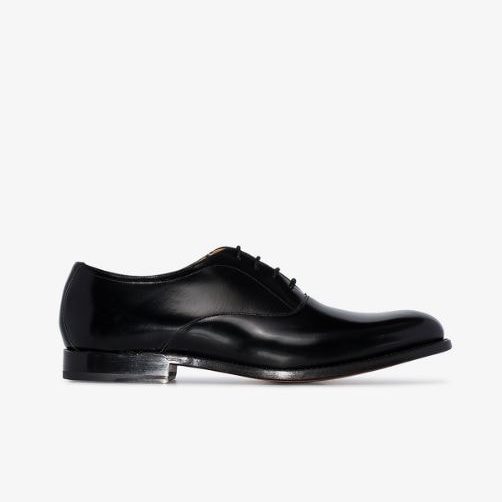 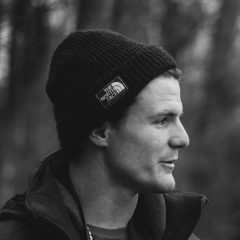 Mr Francis Whitman is a writer, photographer and surfer. When he’s not embarking on adventures around the world, he calls the Georgian city of Bath his home. 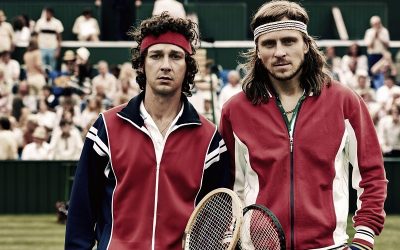 You Can Not Be Serious : Borg vs McEnroe