Mr Fidel Castro, divisive icon of the twentieth century and leader of the Communist Revolution in Cuba, died at the age of 90. 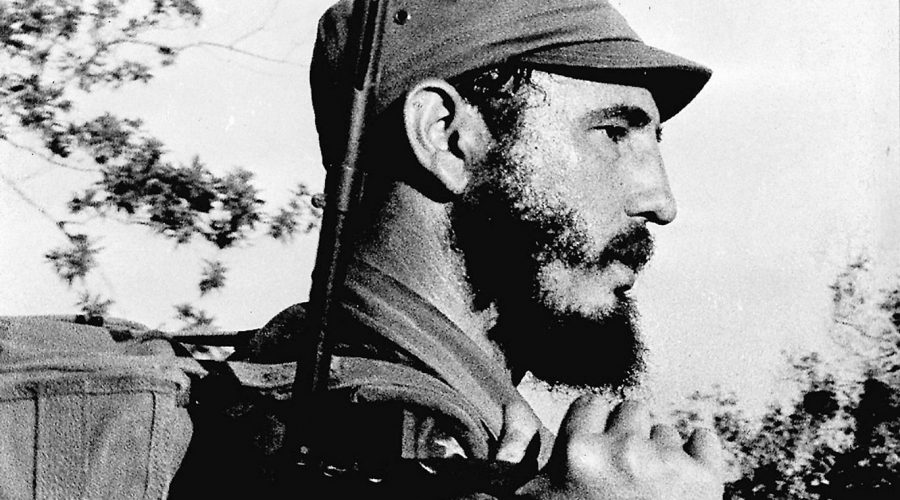 Former President Fidel Castro, who led a rebel army to improbable victory in Cuba, embraced Soviet-style Communism and defied the power U.S. half a century, has died.  The bearded revolutionary, who survived a crippling U.S. trade embargo as well as dozens, possibly hundreds, of assassination plots, died on Friday, Nov. 25, 2016 as announced by his brother Raul on Cuban state television.

Here are some of Fidel’s more memorable quotes about himself and Socialism in Cuba:

Condemn me. It is of no importance. History will absolve me.

In November 1956, 82 men including a young Argentinian Doctor Mr Ernesto “Ché” Guevara, crowded onto the tiny yacht Granma to set sail for Cuba and revolution.

I began the revolution with 82 men. If I had to do it again, I would do it with 10 or 15 and absolute faith. It does not matter how small you are if you have faith and a plan of action.

I'm not thinking of cutting my beard, because I'm accustomed to my beard and my beard means many things to my country. When we fulfill our promise of good government I will cut my beard.

We have to stick to the facts and, simply put, the socialist camp has collapsed.

I'm really happy to reach 80. I never expected it, not least having a neighbor, the greatest power in the world, trying to kill me every day.

I'll be 90 years old soon . . . Soon I'll be like all the others. The time will come for all of us, but the ideas of the Cuban Communists will remain as proof that on this planet, if one works with fervor and dignity, they can produce the material and cultural goods that human beings need and that need to be fought for without ever giving up.

Mr Castro has made history, but we will have to wait to see if history absolves him.  RIP ‘El Comandante’

Click the product names for a closer look, or use the link to shop all grooming. 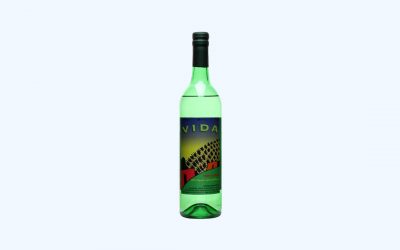 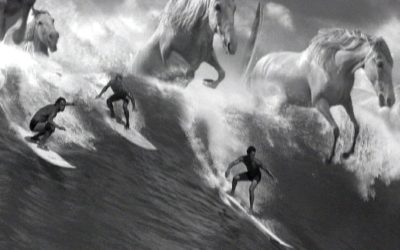 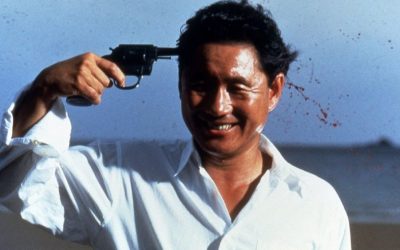 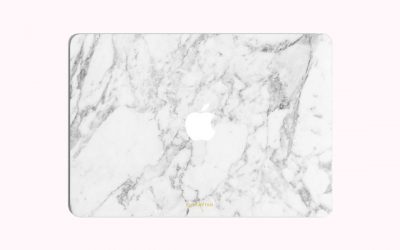 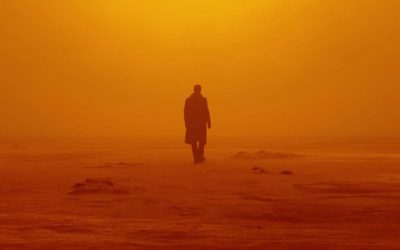 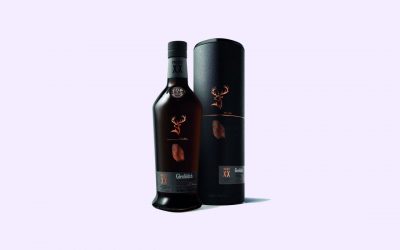