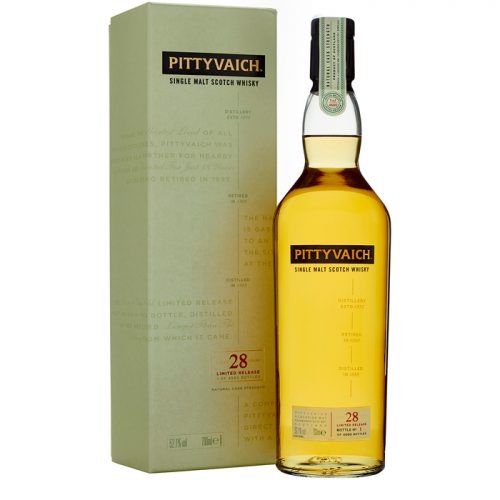 Diageo Special Releases always feel like Christmas has come early. One of the picks of the 2018 batch was this Pittyvaich 28 Year Old. This distillery only stayed open for 18 years before closing forever in 1993, so releases are rare in the extreme. Distilled in 1989, only 4,680 cask-strength bottles were created. According to Scotch Whisky Magazine, it offers “plenty to think about”. We couldn’t agree more, there’s the nut-topped apple crumble and custard, pecan pie, mulled cider, star anise, aged dry Riesling, hay, oatcakes, candle wax, vintage Champagne and a pinch of sea salt. It’s truly intriguing stuff and a rare find indeed. Pittyvaich was opened next to Dufftown in Speyside in 1975 by Bell’s, who wanted to use it to create components for their blend. Nobody quite knows why, but it was retired in 1993 and finally demolished in 2002. This whisky has therefore outlived the distillery considerably. And it perfectly demonstrates just how good some of the Single Malts produced by ‘workhorse’ distilleries that have been squirrelled away into blends can be when given the spotlight.£59 per 100.00ml 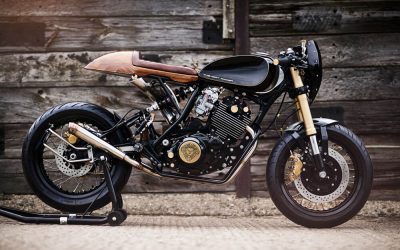 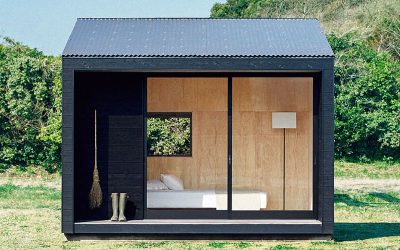